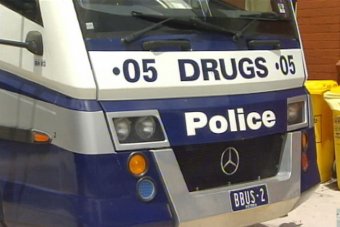 No-one seriously disagrees with getting actual drug-impaired drivers off the road. The rules for alcohol and other drugs should be the same. Unfortunately the current drug testing regime in NSW is a debacle, it has lost its connection to the aim of road safety and is bringing the law into disrepute. The current testing processes leave everybody; drivers, police and the Courts having to guess just what the tests are detecting and for how long they can record minute traces of prior drug use.

If people are going to be subjected to forced swabs, and the loss of their driving licence there is an obligation to provide a coherent , evidence-based and transparent rationale for the process. When the laws were passed, the stated intention was to detect ‘active’ drugs that were impairing drivers. Instead, the testing is so finely tuned that no-one accurately knows how far back it is picking up prior use, passive smoking or false positives. It is not acceptable to misuse a law designed for road safety as a trojan horse for zero tolerance prohibition. 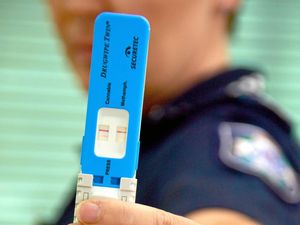 Earlier this week a Lismore driver was acquitted by the Local Court despite a positive test for the presence of cannabis because the Court found that he honestly and reasonably had relied on representations made by police about how long cannabis remained detectable in saliva following consumption. The NSW government’s own road safety website advises that cannabis can only be detected for up to 12 hours after consumption. This driver had not smoked cannabis for a week and half prior to the swab.

The knee jerk argument of “smoking pot is illegal anyway” is not an acceptable excuse for the maladministration of our road safety laws. By using test kits that are massively oversensitive for the legislative purpose that justifies them, the drug testing regime has become a perversion of justice.

Drug prohibition and road safety are separate issues. Prohibition is a globally discredited policy from which most civilised nations are currently beating a hasty retreat. Road safety on the other hand does matter, and we are entitled to a system of drug and alcohol testing that is conducted in good faith, and with accurate equipment that actually tests for driver impairment.

As it now stands a serious question mark hangs over every prosecution under these laws and the government needs to go back to the drawing board.

This article was originally published in the Northern Rivers Echo on February, 2016.