Happy New Normal for the decade ahead

On January 16, 2020 · Leave a Comment · In Commentary
It has been palpably difficult to utter the words ‘happy new year’ this time around. The sense of foreboding as the clock of linear time clicks from one decade to another is that we stand at the beginning of our own great reckoning. 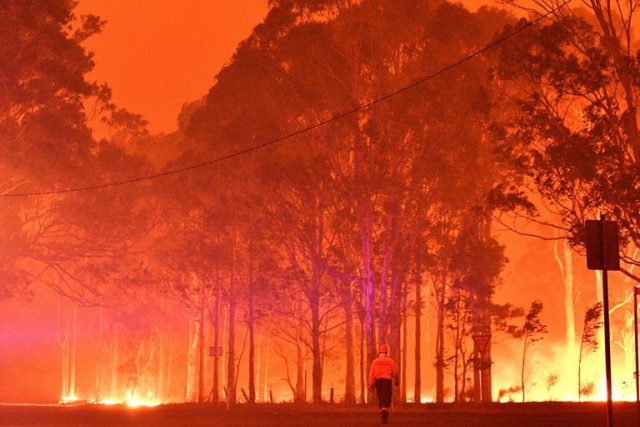 Yes fires, the most intensely embodied sign that climate chaos is upon us, sooner and more catastrophic than we expected. The idea of inexorable sea level rise seems almost becalming compared to unprecedented fire storms driving mass extinction and escalating human loss.

Australia has always been a country of climate extremes which only makes our foolish nonchalance about the established science of climate change all the more foolish. What did we think would happen in the land of drought and flooding rains if we ignored the warnings of 97% of the worlds scientists that our climate was about to enter uncharted extremes ?

The challenge facing Australia now far exceeds any prior threat. It makes the largely trumped up war on terror look like the political spin that it always was. Australia has had the luxury since World War Two at least of conducting proxy wars in other peoples countries (over fossil fuel) but never really having to face the ramifications of those violent conflicts on home soil. Now we are seeing the biggest civilian evacuations in our history, literally seeing communities driven into the sea, loss of life, loss of homes and whole villages and the loss of half a billion native animals and rising. 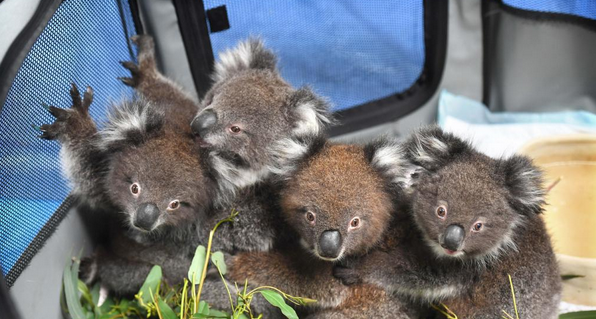 Australia’s image internationally now is pretty much that of the hopeless drug addict (coal and mining addiction) spiralling into self destruction. The country that is watching the reef die, thousands of homes destroyed and a continent wide extinction event of mass proportions  is the very same country that has recently re-elected a suicidally corrupt government of climate deniers, intent on doing the bidding of the desperate coal industry.

It would not be so sad if we had a credible federal opposition on the issue of climate change but we don’t even have that. Albanese has spent more time in recent months spruiking the coal cause than offering effective opposition. If Labor can’t believe in itself, how can it expect anyone else to believe in it?

Whilst other developed countries in Europe and even Britain (despite its recent crazy politics) have bi-partisan political acceptance of the need to respond to anthropogenic climate change, in Australia our bi-partisanship extends to little more than subservience to the power of the coal and mining sector.

It isn’t easy being Green either, it means always having to say “I told you so” and always getting the blame for what the bullies have caused. As the only party with a consistently strong position not just on climate change, but on actually phasing out coal mining the Greens are the whipping post of the Murdoch empire, the government and the Labor party. Apparently without ever being in government the Greens are to blame for the fires, and if you believe Labor revisionism, even responsible for Labors decade of leadership instability and political failures on climate policy.

I suppose the only smoke coloured lining in all of this is that maybe people in Australia are being painfully woken up to the reality of climate change, the painful rudderless of our two party system and the need to finally make comprehensive changes.

Time will tell if the Murdoch propaganda machine and the government’s insistence on silencing all voices of dissent from protest through to fire chiefs, scientists and even business leaders will be able to withstand the scorching heat of the summer of climate reckoning. Hopefully, albeit painfully we are experiencing a tipping point politically that can help us avoid an ever worsening tipping point ecologically.

So what can we do locally and individually? Foremost we need to respond intelligently as a community. Elections are a long way away and we already know our two party system is broken and beholden to the coal dollar. But there is much work to be done inside our communities to build the unity and resilience we need. 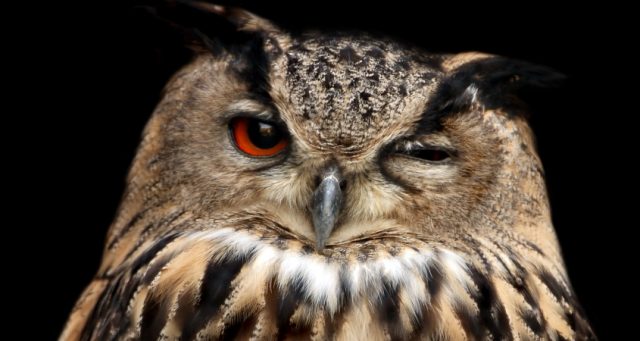 A first step is humility. Very few of us are experts on climate science, or on fire ecology. So let’s be both humble and rational and listen and learn from those who actually do know. Enough of everybody having an ‘opinion’ on climate change, and an opinion on hazard reduction burning. The scientists have made it abundantly clear that climate change is real and caused by humans and carbon based fuels, and the fire chiefs are also clear that climate change is why we are facing such unprecedented scale of fires and that hazard reduction burns are no magic bullet, and that the window for doing them has been reduced by the longer fire seasons. This is established knowledge.

In all of our social and social media interactions, we need to be humble ourselves and defer to established knowledge, and we also need to shut down the climate deniers, the conspiracy theorists, the Greenie blamers. There is no point in treating their opinions as valid, it is a mistake to even enter a conversation where you cast your opinion against theirs. Its about their ego not yours. You don’t have an opinion only a respect for science, knowledge and expertise. The facts are not in dispute and anyone who tries is either a fool or a liar or a loony and needs to be dismissed as such as quickly as possible.

Climate denial is not a valid position any more than flat earth. Blaming greenies is not a valid position any more than blaming your neighbours dog. While we are at it, lets stop petitioning the monarchy to sack the government. Its not going to happen and it would be spookily undemocratic anyway. Let’s stop trying to find loopholes in the legal system or constitution that will make it disappear in a puff of logic because you are ‘sovereign citizen’ with no name or any other nonsense. Let’s stop subscribing to all manner of ridiculous fantasies to avoid the reality.

No matter what the crisis there is only one piece of sage advice that can move us forward. “Accept things exactly as they are and find a resourceful way forward”

Being resourceful means adapting, building communities, joining the RFS if you can, supporting climate rallies and strikes, supporting extinction rebellion, supporting campaigns against the coal industry, and engaging in multiple regenerative projects as individuals and communities, whether they are about power generation, agriculture, low cost housing, community democracy and empowerment or getting yourself and family out of debt before capitalism collapses. There’s much work to be done on numerous fronts.

Welcome to the new normal, it will never be the same.