The difference between a legal system and a fantasy novel

On August 7, 2020 · Leave a Comment · In Commentary
There’s something about 2020 and the pandemic that has many people turning into more extreme versions of their weirder selves. In my last column, I wrote about the difference between conspiracy theories and an awareness of plain old garden variety corruption. Unfortunately the prevalence of the former (conspiracy theories) provides ample cover for the ongoing corrupt activities of the latter.

With the alarming second wave outbreak of Covid-19 in Victoria and the realisation that masks as well as lock-downs are useful tools in restricting the spread of infection, we are witnessing a surge in social media posting of so-called ‘sovereign citizen’ fantasies. 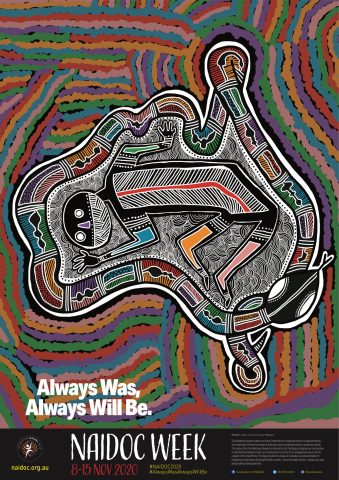 Now before I go any further, there is a real sovereignty dispute in Australia between the First Nations Peoples and the legal system that was imposed with colonisation. It is real, it is unresolved and sovereignty was never ceded. Black Lives certainly matter and Australia has an appalling record in our treatment of our First Nations Peoples that we all need to be aware of and committed to redressing.

The existence of faux sovereignty theories however serves to distract attention from the real issue of First Nations sovereignty. So I aim to have a small attempt at unpacking the flaws in the (mostly white) sovereign citizen movements that we keep seeing on social media.

There are several variants and they have been doing the rounds for years… But they all have a few things in common. Invariably they aim to provide individuals with personal immunity to having the law apply to them. Whether this means they think they can refuse to wear masks, register vehicles, pay tax or whatever it is always a hyper-individualist ‘your laws don’t apply to me’ type of argument. 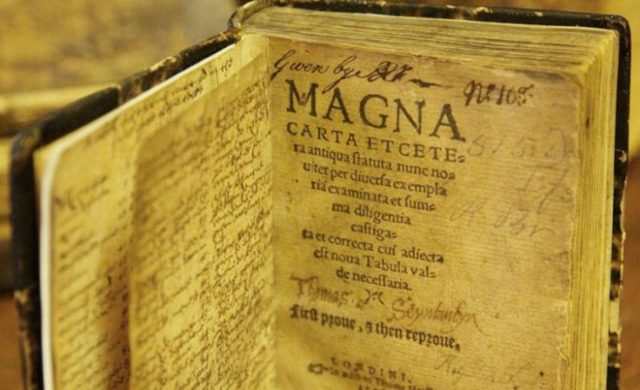 The ‘research’ invariably involves very selective resort to real or imagined ancient legal texts that supposedly have a higher lineage than the laws passed by our parliaments.

The varieties I have encountered include, ideas that the Magna Carta; Common Law; Admiralty law, or more recently corporations or contract law have some secrets hidden within them capable of unravelling the current legal order.

Usually also they will tell you that there are magic words (incantations) that you can say to law enforcement officers that will make their powers disappear in a puff of perfect legal logic. Words like, ‘I don’t understand’ ‘I don’t consent’ ‘I don’t consent to your contract, or or ‘I don’t have a name, I am a sovereign citizen’ or whatever the latest version might be.

As a law lecturer and as someone who has specialised in constitutional law, I have some insights about our legal system that may come as a surprise to many. It’s not a fantasy novel. It’s a system of power.

It’s not Lord of the Rings, there isn’t a magic ring of power that holds the whole system together, you aren’t Frodo and there’s no magic moment where the spell is broken and the system falls away

What is ironic about these so-called sovereign citizen raves is that they actually hold the legal system in naively high regard. Despite appearing to challenge the system, they are actually predicated on the assumption that the legal system has such immutable internal logic and moral integrity that the mere revealing of a fundamental flaw will cause it to voluntarily disband itself. This is the fantasy novel aspect.

Legal systems are not based on pure logic or morality, they are based on power. Power that defines its own legitimacy for itself and is very flexible in maintaining and replicating that power. Most legal systems have their origins in some historic event in which power was seized violently and often unlawfully. The British monarchy has a violent history (this isn’t Lion King), Australia was violently invaded and colonised under a deliberate fiction called Terra Nullius. The USA was founded in a revolution that was clearly illegal under the pre-existing British Law. I could go on and list hundreds of examples of modern regimes and their murky beginnings.

There is a long line of legal cases within the British common law tradition that provide commentary on when an unlawful seizure of power will be recognised as valid by the courts, once a new legal order emerges. Even if the Courts won’t recognise you, eventually other countries will and you’ll become the recognised government. 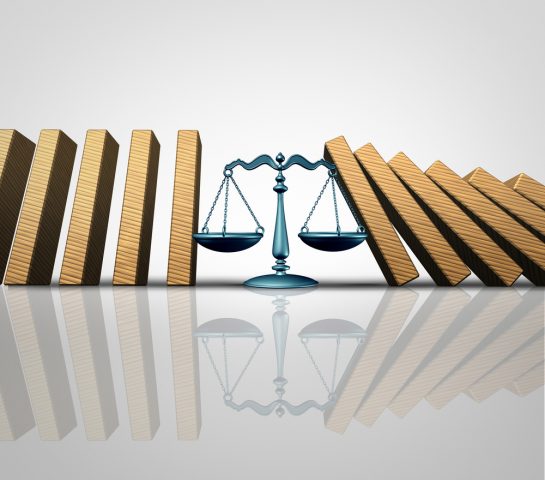 Even where you do manage to reveal a defect in a legal system, the courts are able to either ignore it or retrospectively ratify whatever has been done on the basis of it. In Australia in the Mabo case the Court accepted that the doctrine of Terra Nullius was a falsehood, but in their own words they still refused to ‘fracture the skeleton’ of Australia’s system of law. In another case the Governor General of the Solomon Islands had been ineligible for appointment but had nonetheless been there for several years assenting to legislation. Was the legislation all invalid? Well potentially, until the court simply retrospectively ratified it. (Nori 1989)

The law may be an organised system of violence, sustained by a legitimating narrative but as a citizen you are still entitled to accept that it is preferable to an unorganised system of violence, or a differently organised one. Regimes do eventually fail when they lose the confidence of the population on a grand scale, but the risks are great. If most people think that that our system of elections, parliaments and courts is possibly flawed but practically ‘too big to fail’, then that’s probably enough to ensure substantial routine compliance into the foreseeable future.

Of course you have the inalienable right to resist and disobey, but you may just find that there are consequences. When we engage in non-violent civil disobedience we are asserting our right to disobey, but we are also realistic enough to know that this is the current framework that we have to work within. What you think about the legal system is unlikely to have much effect on it unless and until an overwhelming majority agree with you.

So put away the spells and incantations, and take a good hard look at our very complex society and decide how you can make constructive change for the better. While you are at it, please be Covid-safe and reflect deeply upon the prevalence of racism. There’s plenty of work to be done and there’s no easy exemptions available.

And if you’re turning weird, make it splendid and artistic at least.