When injustice becomes the law

On August 22, 2015 · Leave a Comment · In Commentary
For the law to command respect and routine obedience it needs to be demonstrably fair, evidence-based and apt to achieve its purpose.

Random breath testing (RBT) for alcohol is based on clear evidence of how alcohol impairs driving ability; accurate testing that actually measures levels of driving impairment followed by a suitable penalty, loss of driving entitlement that reflects the level of impairment at the time. Whilst initially controversial, the community has overwhelmingly accepted the case for RBT for alcohol. 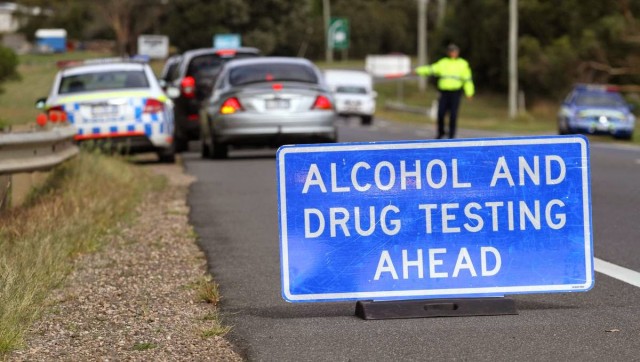 The case for imposing heavy penalties for drivers that test positive to a saliva test for past cannabis use has not been demonstrated to be evidence based, fair or effective in making the roads safer.

Scientific studies reviewed by the Centre for Automotive Safety Research (2007) point to a detectable level of impairment immediately following cannabis ingestion (up to 4 hours), but no evidence of impairment as a result of past use beyond that period. Studies show that drivers with merely past levels of cannabis in their systems are no more likely to cause accidents than drug free drivers. Because cannabis is oil soluble it remains detectable in saliva for many days after ingestion, unlike water soluble drugs such as Ice and alcohol.

The saliva tests being used on our region’s roads do not measure impairment, they only identify past cannabis use. Despite this the punishment for any detectable level of cannabis is three months license suspension, equivalent to the penalty for very substantial actual impairment from alcohol. That’s a clear fail on the fairness principle.

Add to this the anecdotal evidence that fear of cannabis testing is causing people, (including professional drivers) to choose alcohol and ice because of their faster processing time and you may actually be contributing to a much worse outcome.

The government is recklessly trading away the social consent it had built up for RBT by imposing this new inaccurate testing and unfair penalty regime.

If governments ignore the important principles of social consent, by imposing laws that fail the test of evidence, fairness and effectiveness, they risk bringing the law into widespread disrepute. This is not just an isolated critique, we have recently seen magistrates both in our region and in the ACT criticise these testing regimes because of the lack of any demonstrable link to driving impairment.

This article was originally published in the Northern Rivers Echo on 20 August, 2015