Too late for state government to change its spots now

The state election is now in full swing and the issue of coal and gas mining has clearly got the state government very worried. For a government that spent at least 3 and half years of their last four year term renewing gas exploration licences across NSW, packing riot police in against regional communities and pushing out plan after plan to give the gas and mining industry the “green light”, the last fortnight before an election is an unconvincing time for government MPs to start pretending that the leopard has changed its spots.

The truth is the big gas licences that have caused all the problems, Santos in the Pilliga, AGL at Gloucester and Metgasco and now AJ Lucas in the Northern Rivers are still very much threatening their respective regions and water tables. Pel 445 which covers most of the Lismore electorate and some of Ballina electorate was renewed as late as November last year. The endless rhetoric we are hearing from government MPs about gas licences being a problem inherited from the previous Labor government may have been true 4 years ago but it ignores one very inconvenient truth, it is the current government that renewed licences and when it did so it became the political successor in title, no ifs no buts.

What we have seen in recent weeks is a veritable flurry of cancellation of inactive exploration licences for undisclosed sums of taxpayers money. That’s a lot of money to be paying out to save the state governments political skin in Sydney, Illawarra and the Tablelands whilst the actual problem licences keep breathing fire and fouling waterways. Let’s get this in perspective, the Northern Rivers region that spearheaded community resistance to invasive gasfields is being asked to sit by and watch speculative gas companies in other regions bank fat taxpayer cheques whilst our region is still threatened? That’s what the state government is offering us and it can’t end well.

What is so hard about cancelling active licences anyway? As a scholar of constitutional law I can tell you there is absolutely no constitutional impediment to the NSW state government cancelling any gas licence without compensation to the company. Legislation to this effect has already been proposed by the Greens and Labor in relation to the Northern Rivers in late 2014, (and by the Greens for the rest of the state) and guess what, it was voted down in the Upper House by the LNP, the Shooters Party and the Christian Democrats.

Sadly for our regional communities the National Party appears to have been sold a lemon by its coalition partners. Suddenly Mike Baird is cancelling inactive licences in parts of Sydney and the Illawarra whilst regional National Party MPs are left with Santos, AGL and Metgasco stuck prominently on their political scorecards. 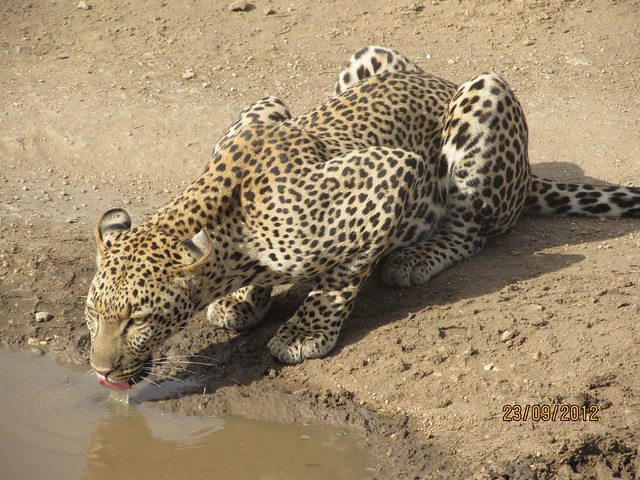 It’s not just about gas either, the absurdity of the state government decision to allow a giant new Chinese coal mine on some of the state’s most productive agricultural land has been condemned by just about everyone from Liverpool Plains farmers to NSW’ second longest serving governor Dame Marie Bashir.

It is much too late in the political calendar for government MPs to pretend they have changed their spots on coal and gas, it just isn’t believable. If you want anyone to believe you then show us your plan for full cancellation of the region’s licences and do it by yesterday. This has been the Greens policy for the whole of the last four year term, and Labor’s since last year. I suppose that’s close enough to yesterday for many of us. On the issue of a gasfield free region, the choices are very clear this election.

This article was first published in the Northern Rivers Echo on the 19 March, 2015.