The nightmare returns, but the solution is simple

On April 30, 2015 · Leave a Comment · In Commentary
I awoke the day after the Metgasco court decision with this mental image of a horror movie sequel. 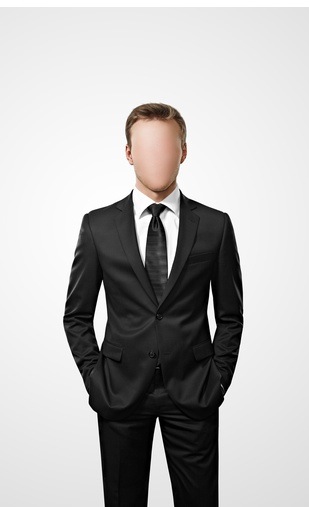 Like Valdemort being revived in each new Harry Potter movie, or the re-emergence of Sauron on middle earth, a persistent but disembodied menace stalks the region threatening its peaceful way of life and disturbing the workings of government. Indeed corporations are a disembodied foe, they are not of nature, they don’t breath air, drink water nor have families of their own, their only true allegiance is to the stock market that has brought them to life. They can act only through their earthly servants and through the public officials they can influence. And so begins the immediate post-election life of the Northern Rivers.

Enough of the nightmare, what of the reality? The really disturbing outcome of the Court’s decision is the confirmation that the Petroleum Onshore Act 1991 is a toothless instrument that fails to equip government with effective control of the gas industry. We headed into an election with reassurances from all government politicians that the Northern Rivers licences would be bought back and that we were just waiting for the Metgasco decision to move forward on that front. Instead we see the gas plan in tatters as the government loses control.

Metgasco’s threats to return to battlefield Bentley have an air of vengeance about them, the good folk of the region would of course resist them but there are other more reasonable options to explore first. It is wrong that a single speculative gas company could bludgeon their way forward against the wishes of the local community, local government and even state government, and it need not be that way, the government has the power to stop Metgasco still.

This article was originally published in the Northern Rivers Echo on 29 April, 2015.