The life cycle of activists 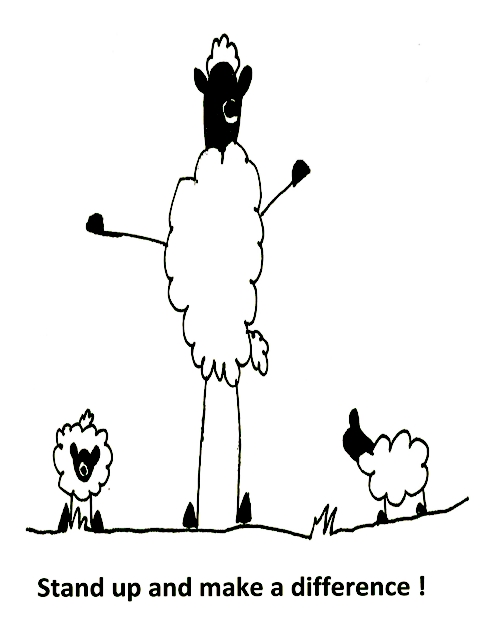 Recently I was providing a community activism consultancy for a group of residents threatened by sea level rise on Australia’s east coast. Whilst I was helping them with their campaign mapping processes one of the residents also took time to ask me, “What is your interest in coming here and helping us, why are you doing this?” almost as if he was suspicious that I must have another motive.

After explaining that I was actually receiving a small fee I went on to explain the real reason why I was there.

I believe in real democracy, and I believe in the power of communities to organise to pursue their interests and I am passionate about helping people take a stand and make a difference in the world.

I sincerely believe that when people awaken one day to find an issue at their doorstep that they cannot just ignore, there is enormous potential for transformation.

Possibly for the first time in their lives they encounter firsthand the stubbornness, lies, hypocrisy and embedded corruption that reinforces the vested interests they have dared to oppose or question. They may become despondent and defeated but for many this dissonance ignites a fire in the belly far deeper and more powerful than the small issue that first awakened them.

There is also a tertiary stage in the life cycle of an activist, something like the metamorphosis of a larva to an adult insect, capable of multiplying its own kind many times over. This metaphor begins to explain why I have written this book.

After many years working in campaigns I asked myself “What next”? Should I choose another campaign to throw myself into or is there a more effective path?

For me personally, the answer was obvious, as an educational designer and experienced activist, the best contribution I could make for the future was to become an activism educator. I realised that as an activist I could really only work on one campaign at a time, but if I could help train up other activists then hundreds possibly thousands of campaigns may benefit.

This is certainly coming to fruition, the coal seam gas issue has ignited a wildfire across rural Australia and suddenly I’m being inundated with requests to train formerly conservative rural communities in the techniques of non violent activism.

I’m so glad I also have a book to offer these people: it saves my voice.