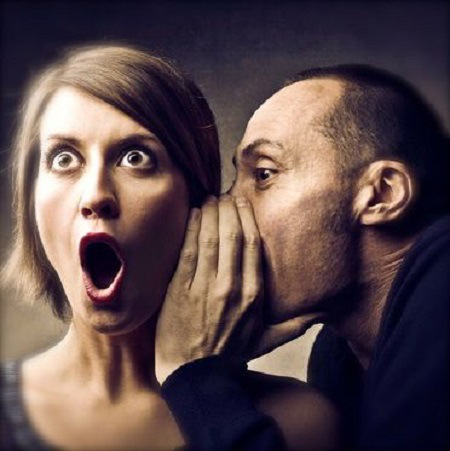 Australia is about to embark upon an important debate about our Senate voting system. In recent years we have seen a proliferation of micro parties engaging in murky preference strategies that make a lottery out of the Senate vote. I am all for diversity in politics but it’s a sad fact that sometimes unscrupulous operators spoil it for everyone.

Our Senate voting system is based on proportional representation which aims to provide representation in rough proportion to the votes a party receives. Add in preferential voting and you get a complex system in which the lowest scoring candidates are eliminated and their preferences distributed back up the line until 10 senators are elected. So far so good.

Unfortunately under the current system voters do not get to direct their preferences above the line like they do in the NSW Upper House, instead the parties themselves get to register a preference ticket that determines where their preferences go. Giving parties control over preferences has proven too much of a temptation for the unscrupulous. The darkest most secretive day of Australian politics happens as the deadline for registering party preference tickets approaches. Negotiations, double crossing and unholy alliances abound as the parties jostle for smart (or sleazy) preference deals.

A symptom of the current malaise is the proliferation of fly-by-night micro parties each election with noble or innocuous sounding names. Voting for a Senate party on the basis of its name alone is like blind dating on the internet. Some are genuine, others may be just a vote harvesting front. The genuine party’s preferences will reflect their stated values, but when you see the unholy alliances appearing between parties with nothing in common, you know someone must be trying to game it.

The federal parliament is looking at reforms to stop the gaming of the vote, but of course we need to be careful it doesn’t become a closed shop for the big parties either. Some sensible suggestions so far include above the line preferencing just like in the NSW Upper House, or setting a low primary vote threshold so parties at least need say 5% of the primary vote to be eligible to win a Senate seat. Hard choices… but it’s clearly bad for democracy to have micro parties gaming the vote, so we need to make the system more transparent. Voters, not parties should decide where their Senate preferences go.

This article was originally published in the Northern Rivers Echo on 21 May, 2015.