On November 25, 2014 · Leave a Comment · In Commentary
Amid much fanfare last week we saw the release of the NSW government ‘gas plan’. The word ‘plan’ says it all, there’s not much in the way of rock solid commitments. It’s very much a smokescreen aimed at quelling the anger of regional communities toward government members who have been complicit in the gas invasion of the last four years. Don’t be fooled the leopards have not changed their spots.

There is great confusion around exactly which kinds of licences will be cancelled and which may be bought back by the government, and this is the core issue for the Northern Rivers. In a nutshell, the plan promises to cancel all existing licence applications. That’s hardly earth shattering (sorry for the fracking pun), it simply means that applications that haven’t been approved yet will not proceed, for now. 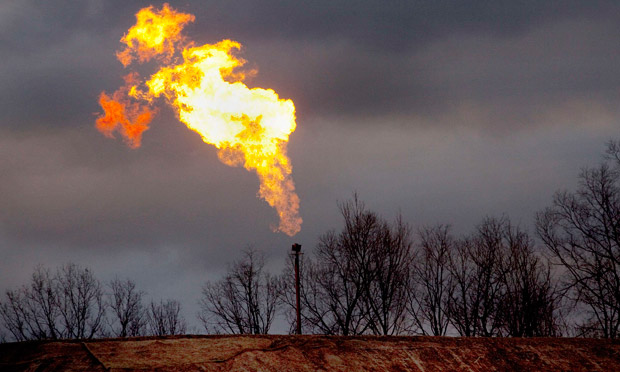 The big problem for the Northern Rivers is that the gas licences that threaten us most are not mere applications they are full exploration licences that were renewed by the current state government in September 2012, just days after Lismore voted 87% in opposition to the industry. In relation to these existing exploration licences, they can only be bought back by the government ‘if’ the licensee chooses to sell them back.

This includes exploration licences held by Metgasco and by Dart Energy. Dart had the good sense to hold back and mitigate their own exposure to loss once the scale of community opposition in the Northern Rivers became evident from 2011 onwards. Metgasco on the other hand embarked on an aggressive fight to the death with the communities of the region and failed to develop any significant gas licences outside of our region. Metgasco is unlikely to voluntarily surrender their licences or will seek an unacceptable price tag from government. Their appetite for taxpayer funded compensation to cover them for business and political risk is evident in their current litigation against the government over the suspension of the Bentley operation.

In short, the government’s new gas plan promises almost no change for the Northern River unless and until the government either buys back or enacts legislation to cancel Metgasco’s licences. There is no doubt the government can legislate to cancel the licences with or without compensation, in fact only weeks before the Bentley suspension the state government foolishly repealed legislation that empowered them to do just that.

The gas plan at this stage is nothing more than a lot of hot air to get our local MPs past the March election. Unless we can secure binding commitments from the state government to expunge all of Metgascos’ licences before the election then we may wake up after election day with the prospect of another Bentley anytime over the next four years.

So what of Metgasco’s moral claim for taxpayer funded compensation? Give us a break! Whatever happened to the days where investors carried their own risks? Speculative mining companies are a high risk business, they might make a motza or they might just crash. Metgasco could have mitigated their losses a lot sooner (like Dart did) but chose to belligerently push on under cover of massive taxpayer funded police support. Why should they get hand-outs now?

It’s nothing short of cynical rent-seeking behaviour for a company to expect to be compensated for poor judgment in the face of community opposition. In any case, the stock market has already placed a value on Metgasco’s gas reserves and judging by their share price the reserves are seen by the market as a stranded asset, and wisely so. Sorry investors, but that’s the market.

It’s all a problem of Metgasco’s and the state government’s own making. It was this government that renewed the licences in 2012,that sent police in to ride shotgun for Metgasco and that repealed legislation that would have made license cancellation easy. It was Metgasco that ignored all of the signs and pushed ahead with a broken business model. If the NSW government really wants a bargaining chip, let me suggest telling Metgasco, there will be no more allocation of police to Metgasco’s operations at taxpayer’s expense, maybe then they would hand back their license.

This article was first published in The Northern Rivers Echo, Thursday 20 November 2014.