Hung parliament: An outbreak of democracy. 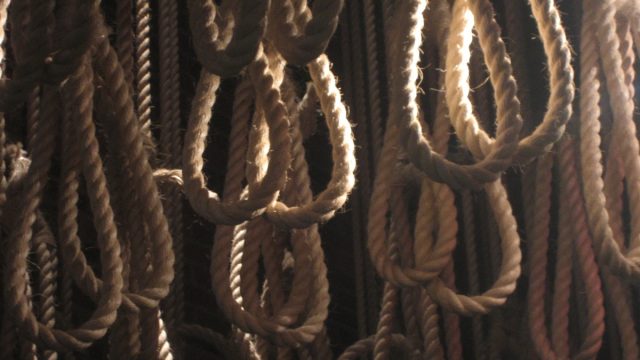 As the dust settles on an extraordinary federal election; we came very close to a hung parliament as nearly a quarter of voters rejected the two major parties.

Despite the duopolistic commentary flowing from the big old parties, I personally don’t see a hung parliament as a bad outcome. A hung parliament is an outbreak of democracy in which the plurality of views that exist in the country get some sway.

Our lower house voting system, with its single member electorates is designed to produce a two party system that is almost immovable. Basically in each seat the candidate who can muster a bare majority after preferences gets to represent the seat and the other 49.5% of the electorate are left without a voice that represents their views.

There is an alternative called the Hare-Clark voting system, which operates in Tasmania and the ACT in which several members are selected by voters in each seat, and this allows for all significant groups of voters to gain a local rep in the parliament. A great system, but we will probably never see it at the federal level as it would not be in the interests of the bigger parties to share power like that.

The duopoly in Australia suits the big parties and more to the point it suits the large corporate interests that donate to both big parties. To demonstrate how the system favours big parties, the Greens with nearly 10% of the vote nation-wide have won only 0.66% of the seats.

This happens partly because of the voting system and partly because the Labor party this election did a preference deal with the Liberals to fend off the Greens in winnable seats. The Libs agreed to preference Labor ahead of the Greens right across the country. This meant that in at least two seats that the Greens may have won (Batman and Wills) the Labor member was instead elected on Liberal party preferences. So a big win for the Labor Liberal duopoly there.

It must be a combination of hypocrisy and innumeracy that sees Labor campaign so aggressively against the Greens; given that in no less than 50 of the 70 or more seats that Labor is likely to win nationally they can only do so by relying on Greens preferences. There are only 18 seats nationally that Labor wins outright on primary votes. The unavoidable truth is that it is numerically impossible for Labor to ever win a federal election without relying on Greens support. Even in Melbourne Ports where the Labor MP actively promoted a “put the Greens last” how-to-vote card, he was ultimately helped across the line by (very forgiving) Green preferences.

At the time of writing we still don’t know the final outcome but it seems we are looking at a narrow Turnbull majority. It is good to see that minor parties and cross benchers in the lower house will not just simply be ignored in the 45th parliament. They aren’t too bad a bunch, with Greens Adam Bandt, Independents Cathy McGowan and Andrew Wilkie, one or two newcomers likely from the Xenophon party and of course the redoubtable Bob Katter.

I hope everyone enjoyed their three minutes of democracy at the polling booths, there’s another 364 days of every year to be politically active. Elections aren’t everything, but they aren’t nothing either.

This article was originally published in the Nimbin Good Times, July 2016.