On December 17, 2015 · Leave a Comment · In Commentary
Climate change is not the only major environmental crisis of our times but it is the defining one. Our world is global, our impacts are global and so ultimately are the solutions but it is fascinating to observe how closely our recent struggles in the Northern Rivers region reflect the global picture.

We entered the new millennium carrying the baggage of the old. The political economy of the 2oth century was all about fuel, mostly fossil fuel. It was assumed that to produce energy there was a need for fuel, a physical commodity that could be located, extracted, owned and controlled. Those who could control the supply of fuel had a massive political and economic advantage, and so we have seen numerous wars fought over the control of fuel. 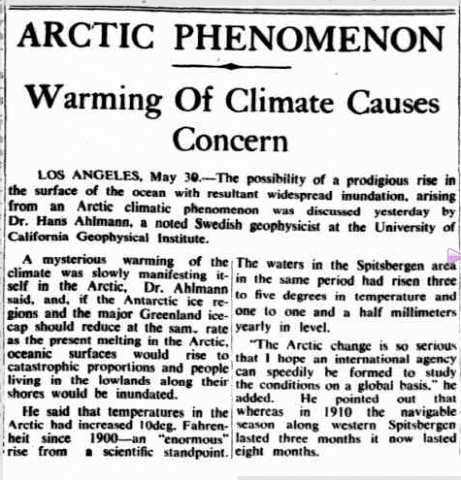 The strong message from the planet and it’s scientists for well over 30 years has been that we must stop burning fossil fuels or we face climate disaster. Sadly the main response from the fossil fuel industries was to ramp up the dishonest rhetoric of denial and doubt, ramp up the industry’s investment in manipulating political parties and governments and worse still to ramp up a last ditch greenfield gas and coal mining expansion.

Neo-liberalism is often mistakenly called economic rationalism, but the response we have seen to climate change has been anything but rational, it has been to sandbag the old and terminal business and political model and to delay effective responses for as long as possible.

The problem is not about where we can source energy from, energy is abundant, it hits this planet every day in quantities that massively exceed our needs, the problem for the fossil fuel industries has been that renewable energy eliminates their fuel-based business model, and the fuel-based model of world political domination of the US, its allies and a number of its non-allies. In short renewable energy is a massive game changer, and the old power structure was scared of it.

Here in the Northern Rivers we have experienced our own micro version of all of this global politics. The fracking threat exemplified by Metgasco, was our regional version of the politics of extreme energy, the latter day foolishness of an industry that wanted to launch just one more fossil fuel boom before we went renewable. But we don’t need a transition ‘fuel’ we just need a proper transition.

But we discovered, as communities across Australia and the world have, that to stand and fight the fossil fuel industry was also a fight for the heart of democracy. We were standing against an established corruption that had inveigled all of the major political parties. To fight we needed to go back to basics, to re-invent our communities as networks of peaceful resistance, reinvigourate local democracy and to face up to threats of massive retaliation. We did that. Now that we have mostly succeeded we get to actually move on to the front foot and build from the grassroots our low carbon future. 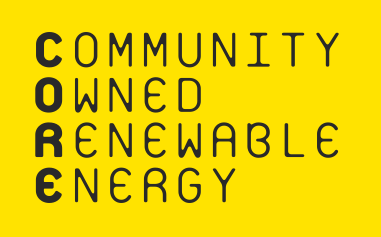 It is so satisfying to see the initiatives emerging to establish community-based solutions to energy production for the region. The region has been a national leader in rooftop solar. Several of our councils are now recognised national leaders in pursuing a carbon neutral energy future and now we are taking steps to set up community generation and distribution with schemes such as Enova, and other community owned renewable energy projects at Mullumbimby, Tyalgum, Lismore’s farming the sun initiative and many more.

It is so good now that the gas battles are hopefully behind us as a region to have the opportunity to lead the way with innovative community-based solutions. This too is a part of re-invigourating democracy. We could just wait for government, but all we would get is a model that suited the old energy distribution companies, maybe even a tax on solar households.

The truth is we were never idle Nimby’s or hypocrites, we just needed to respond to the crisis in the order of urgency, first fight the crazy fossil fuel gas expansion, in the process re-invigourate democracy, and then get on with the job of transforming the political economy of energy.

The Northern Rivers is playing its part in a much larger picture, the world is changing. 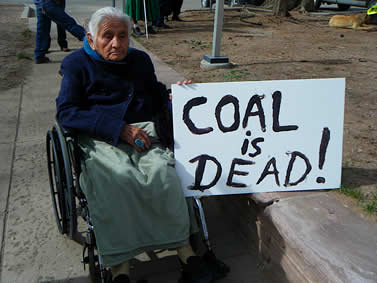 King Coal is dead, and coal divestment is now a runaway train. Oil will be around for a while yet, we still need it to make a lot of cool stuff, but we won’t need to be wasting it in regular transport soon. Hopefully much will come of governments meeting in Paris to discuss climate change, but as we know so well in this region, it is always better if communities devise their own solutions.

A happy festive season to all, much more work to be done in the years ahead.

This article was first published in the Nimbin GoodTimes, Dec, 2015.